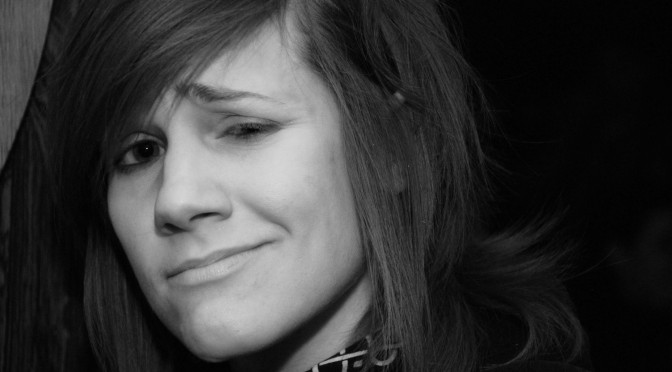 Called “the future of comedy” by none other than Jay Leno, Cameron Esposito is a fast rising Los Angeles-based standup comic, actor and writer.

In addition to her work as a nationally touring headliner, Cameron has appeared on Late Late with Craig Ferguson on CBS, NBC’s Last Call with Carson Daly, IFC’s Maron, on Adventure Time on the Cartoon Network, and as a regular on E’s Chelsea Lately and Pivot’s TakePartLive. She has appeared at the SXSW, Moontower, Bridgetown, SF Sketchfest, and JFL Chicago comedy festivals, and will make her debut at Just for Laughs Montreal this summer. END_OF_DOCUMENT_TOKEN_TO_BE_REPLACED