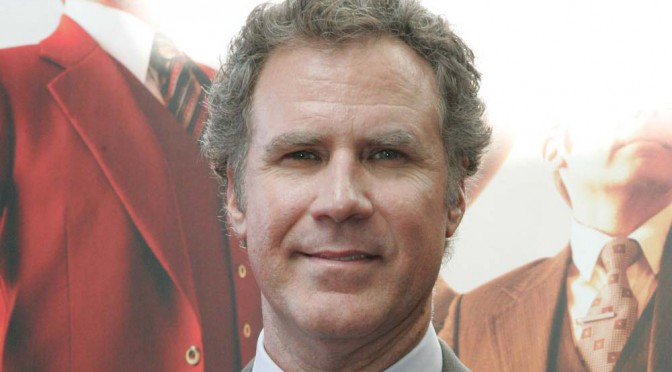 FULL HD Video. What else do you need..  old retired Hobnocker Letterman talking dumb at one of his shows. Enough for entertainment ? No ? Well.. no panic on the titanic. Luckily he had Will invited.

Written jokes seem to be a bit weak, but hey – what you want ? At least at the end he goes to bed with an outstanding solo play. Singing just for you an awesome and inspirational musical song. And you still have doubts and rather want to see Catherina instead of Will ?

Are you freaking serious ? What else to say: Have a Good Night !

For all of you who don’t know who Harry Caray is – well, he was a legend in broadcasting. Check out the Wikipedia Page I posted right below the article.

It’s kind a weired that lot’s of people from the Saturday Night Show died pretty early. Maybe they had just to much fun and the hobnocking effect killed them ? Who really knows, right ?

Caray had different  broadcasting partners through his active years, sIt seems to be that he was able to get along with almost everyone

One thing we know is, that he had a frosty relationship with Milo Hamilton, However, who is perfect, right ?

People like Caray because of his unabashed homerism.  He was  openly rooting for the Cubs from the booth.   His firing from the Cardinals changed his perspective of view. He realized that his passion was for the game.  Harry Caray  liked to say :  “Holy Cow!”

Well, we don’t know for sure why he preferred that phrase. But clear is people like him for that and the holy cow became his slogan he was known for.